There’s another cheat out there, folks. And this one’s pretty simple, actually. And that’s all! Pretty easy, right?

Not a lot of people know about this one. But it’s still an option in case Titans is too frustrating and Retro keeps throwing your ship all over the place every time you check your inventory or something.

2. Start the game (pick any character, level of difficulty, it won’t matter). 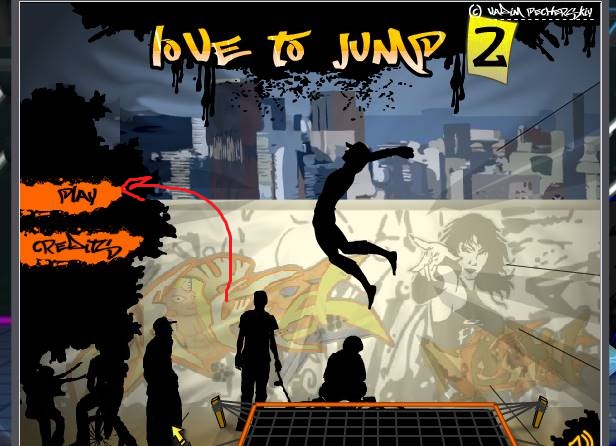 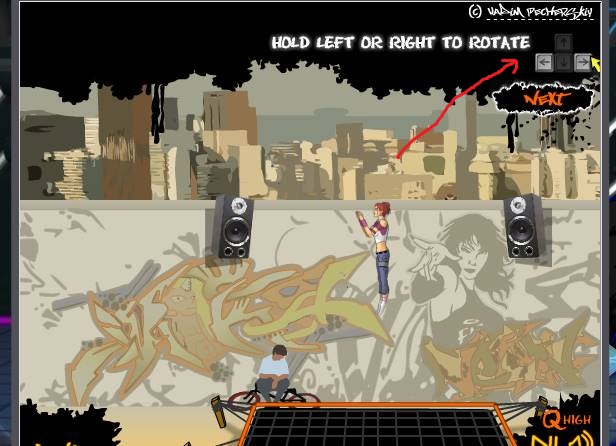 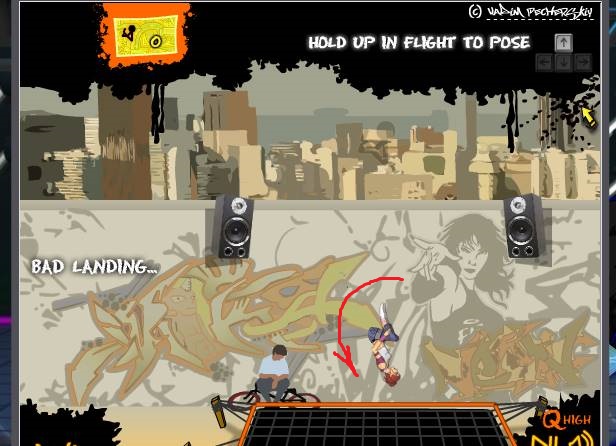 In case you haven’t heard of this one, this is for the game RetroShoot360. My friend Agent Nova Spy told me of it while everyone in game was trying to figure out William the Runner and all that – next thing you know it blows up! In case you didn’t know it, here’s what you have to do. 3. Go to Training Mode. That way, the ship doesn’t explode and die while it shoots. 4 (optional). Click 4 times to get to the Omnidirectional Shooter. It shoots in all directions and covers more ground. Need a video? I’ve got you covered :)

Hey guys! I have been pretty dead/quiet lately. So I have decided to post a flow cheat that I have come across recently. This is called Rise of the Titans. As I mention as always, this is for whoever doesn’t know about this flow cheat. How to achieve high flow percentage? I recommend reading this post here. Please be aware that this post was posted in 2013, it has had minor changes but may still be outdated. Anyways! back on topic;

Step 1: Find “Rise of the Titans”. It will be located in the Action tab.

Step 2: Make sure you do not have progress in the game. Restart/clear this progress as this may interrupt getting flow – you need to start from the very beginning of the game.

Step 3: In the game, hold D on your keyboard to proceed to move forward. Then click outside of the game (I have put some red boxes, of what areas to click)

There you have it! You start gaining flow while doing absolutely nothing as usual!

Credits go to whoever found this first. I do not take any credits of this cheat.

So I was checking out the different parties that were going on around OurWorld and when I joined one of them I saw some people talking about a new flow game.
The game is called “William The Runner“

Step 1: Find “William The Runner”, it should be located in Arcade.

Step 2: Start the game and claim your first achievement (100 coins) and use it on HP, Attack, Regeneration and/or Attack Cooldown as your starter.

Step 3: You can leave it as is and start earning flow! Do not worry about losing your health in game, you restart back from 4 waves. Say if you were at 15, you go to 11th

The amount of flow you get will also vary on your flow boost percentage.

A little birdie has told me this cheat, so I do not take full credit for this one. 6699 was the first one to find it apparently, says so from my little bridie, so credit goes to them!

Step 3: Once you have reach that level, hold the left arrow key (or A key) + holding Up key (or space bar key)

Do I need ot say it again? Get on your flow boost to achieve the fast effect of gaining flow! (For 1000% flow boost, you gain 1 flow per 50 to 60 seconds confirmed by Secret)

Secret has already posted a flow cheat, although there are more games that can give you flow! but this is lazier way than the Offroad Safari. If you are interested to know the other cheat, click here. Nevertheless, lets get right to the steps! Dun dun dun…

Step 2: Press Play and select whatever mode you want, you instantly start getting flow for absolutely no reason!

Step 3: Do I need to say anymore? Get your flow boost on and reach for the highest percentage % you can get, to get flow faster!

pls don’t judge me with how small my flow percentage is…. ;^;

Want to get some flow without the work? (Some of you may know it, some may not) Well there is a new cheat for you. Like the previous games like Kaban Sheep that got patched years ago, this may also get patched in the future. So, how to get flow without doing anything? This is how!

Step 1: Find Offroad Safari (Should be in the Action section)

Step 2: Hold the arrow key up or press the W key on your keyboard to move forward until you have reach the first bridge, then fall into the lake

Step 3: Once in the lake, hold both of the left and right arrow keys (or A and D keys) on your keyboard and then click outside of the game

Then you should start earning flow without doing anything at all. Note: flow does stop occasionally, so you will need to refresh your browser every couple of hours.

I believe this cheat is fixed now.

Hey guys, this is Big Dork with a flow cheat for you!

STEP 1: Go to games (I lost that picture lol but you probably know how to go into games, if you don’t… well just put your mouse on the GAMES category at the top :D)

STEP 5: Go to the spot in the picture below

STEP 6: Hold the right arrow key, and while you’re doing that, click the chat bar [where you type in stuff] and it should keep moving automaticly, if it doesn’t try this step again.

STEP 7: Go do something else unless you wanna look at this game while you earn flow

P.S You can open another page and do something, like google or another game.